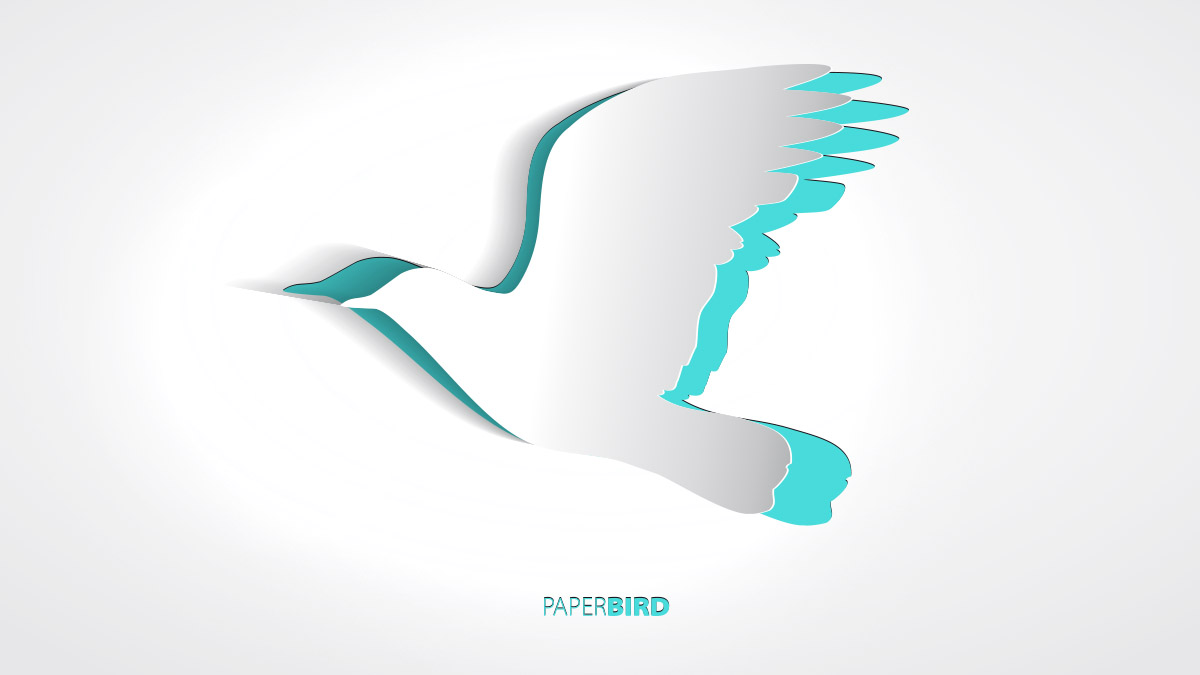 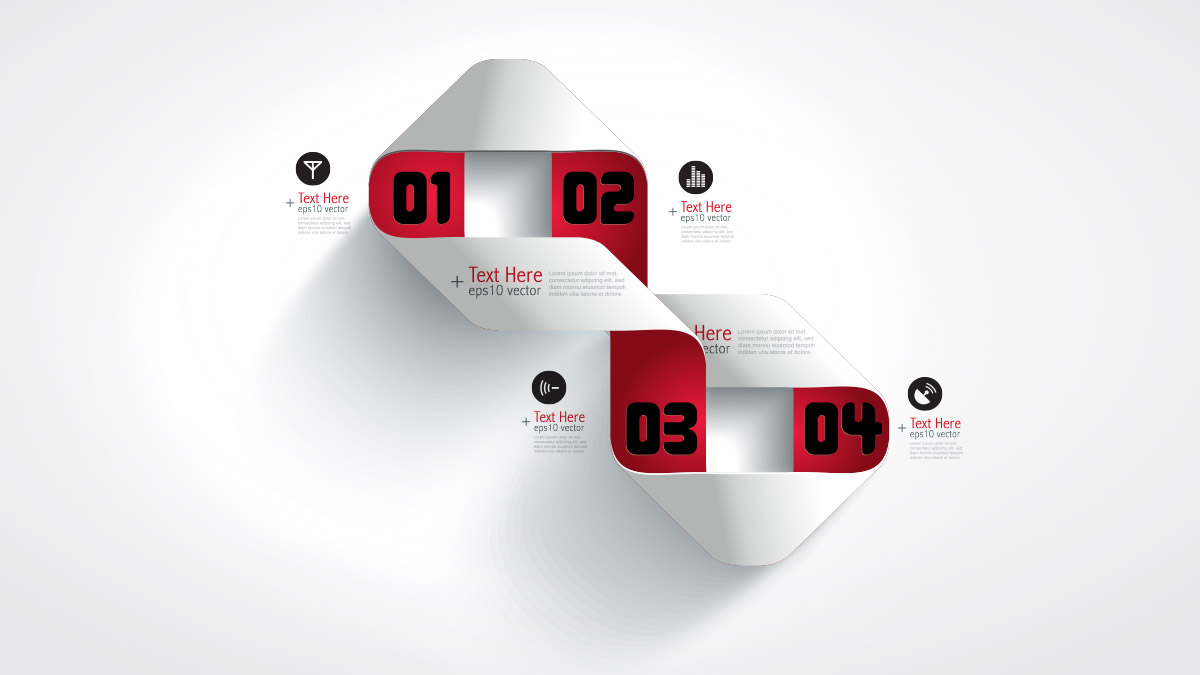 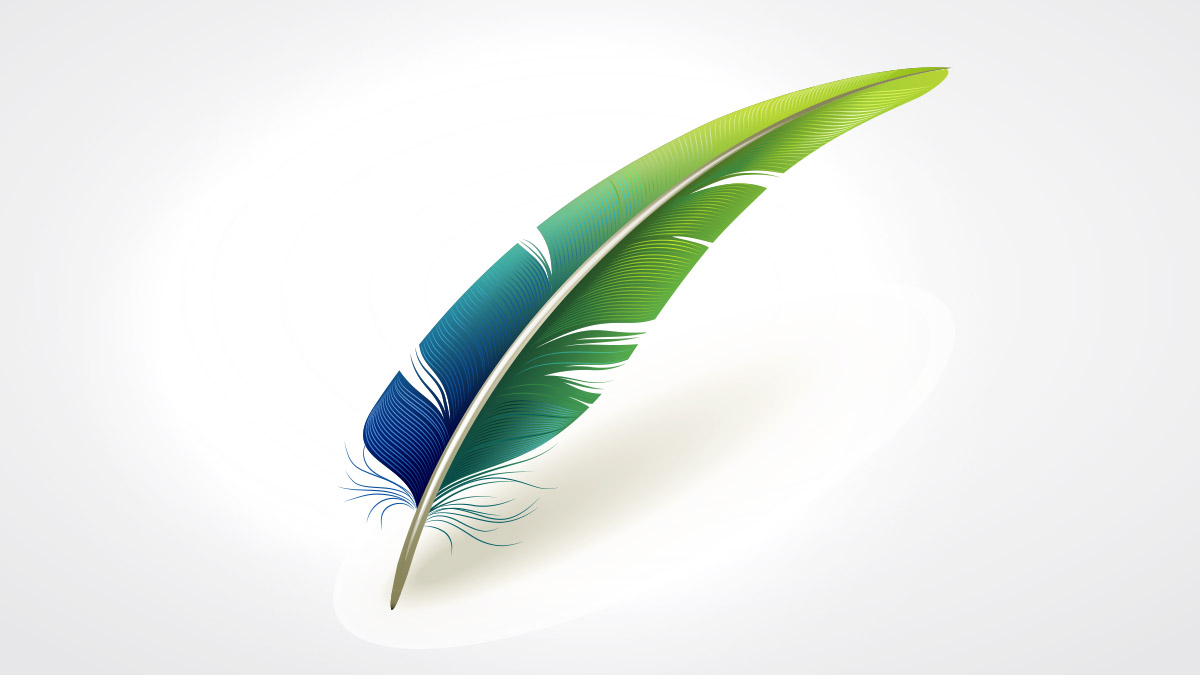 A stand-alone million dollar event based on Peru’s notorious phenomenon.
Come down and experience the house for yourself,
where nothing is what it seems…

Casa Matusita, The Attraction.
Be Prepared…